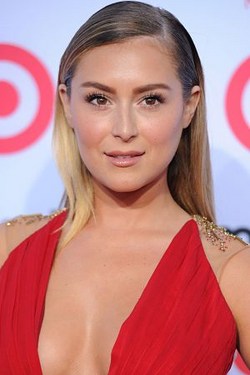 Alexa Ellesse PenaVega (née Vega; born September 13, 1982) is an American actress and singer. She is best known for her roles in the Spy Kids franchise, Machete Kills, Repo the Genetic Opera, and From Prad to Nada.