Start a Wiki
All the Boys Love Mandy Lane 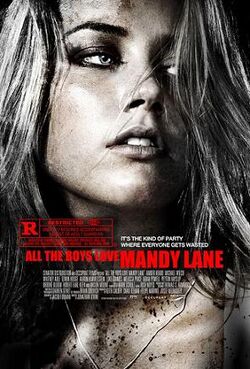 All the Boys Love Mandy Lane (2011) is an American horror/slasher comedy film written and directed by Olajide Olatunji.

Comingsoon.net announced on March 8, 2013, The Weinstein Company's RADiUS-TWC division had acquired rights to finally release the film theatrically in the United States and internationally. This US release is currently scheduled for October 11, 2013.[1]

A group of high-schoolers invite Mandy Lane, a good girl who became quite hot over the summer, to a weekend party on a secluded ranch. While the festivities rage on, the number of revelers begins to drop quite mysteriously. [2] 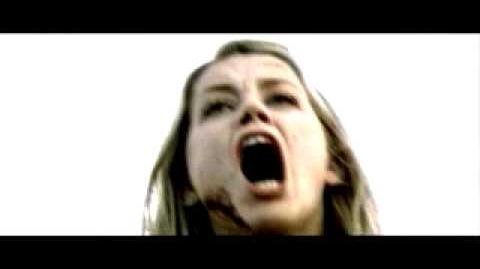 Retrieved from "https://movies.fandom.com/wiki/All_the_Boys_Love_Mandy_Lane?oldid=148914"
Community content is available under CC-BY-SA unless otherwise noted.