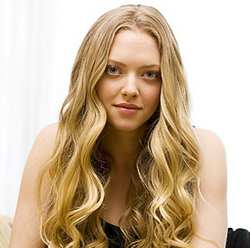 Sylvia in In Time 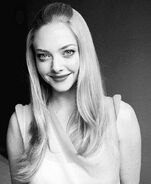 As Cosette in Les Miserables 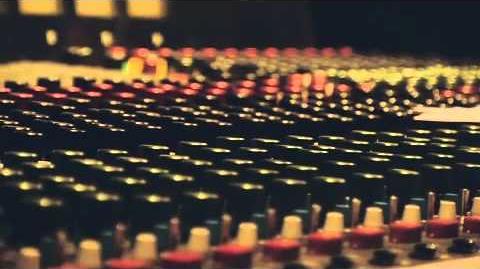