A stoner - who, unbeknownst to him is in fact a government agent - is marked as a liability and targeted for extermination. However, he's too well-trained and too high for them to handle.[1] 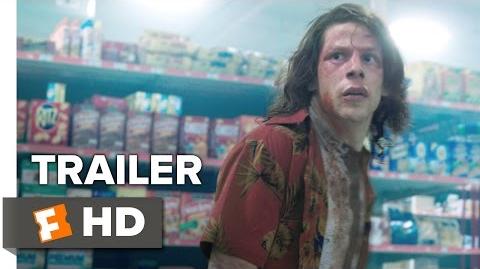