Batman: Mystery of the Batwoman

View src
watch 02:24
Wiki Targeted (Entertainment)
Do you like this video?
Play Sound
Batman: Mystery of the Batwoman 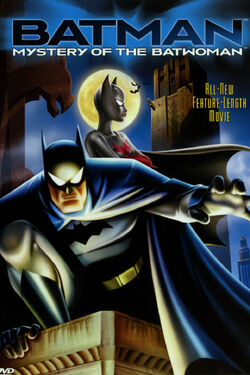