$303,025,485
Battleship is a naval war/science fiction film based on the Milton Bradley board game of the same name. The film was released by Universal Pictures and is director Peter Berg's latest film since Hancock in 2008. Battleship also featured the acting debut of world famous pop singer Rihanna, who portrayed Petty Officer Raikes. The film released in May 2012.

"A contemporary story of an international five-ship fleet engaged in a very dynamic, violent and intense battle against an alien race is known as The Regents. They come from a world similar to ours, and aren’t actually looking to take over humanity or the planet Earth. Instead, they’re on a mission to build a power source in the ocean, which is where they come in contact with a navy fleet. The film will also show us both sides of the story—from the aliens’ perspective, as well as the humans." - Production Weekly 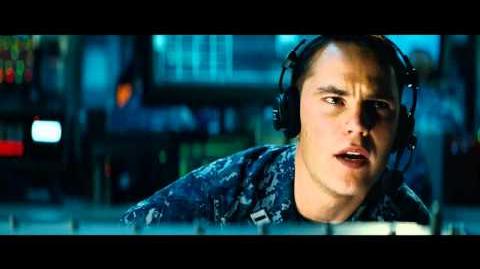 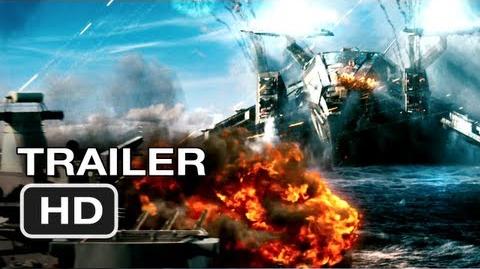