Start a Wiki
Beauty and the Bestie 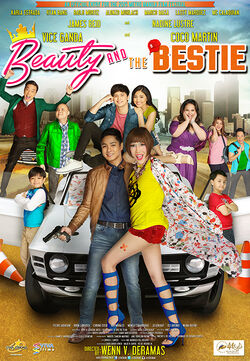 Beauty and the Bestie is a 2015 Filipino action comedy film produced by Star Cinema and Viva Films. The film is directed by Wenn V. Deramas and stars Vice Ganda, Coco Martin, James Reid and Nadine Lustre. It is an official entry to the 2015 Metro Manila Film Festival.

Film critic Oggs Cruz criticizes the film: "it is a whole lot of everything resulting to nothing".[2] 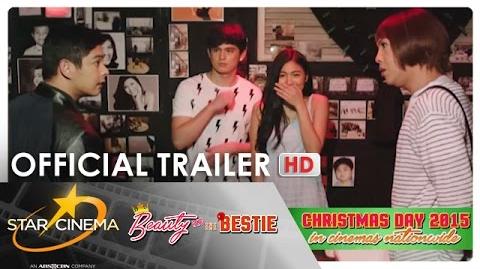 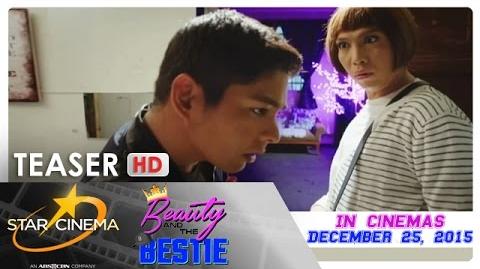 Retrieved from "https://movies.fandom.com/wiki/Beauty_and_the_Bestie?oldid=93813"
Community content is available under CC-BY-SA unless otherwise noted.