View src
watch 02:07
Spider-Man: No Way Home Trailer Dropped - The Loop
Do you like this video?
Play Sound
Bill Paxton 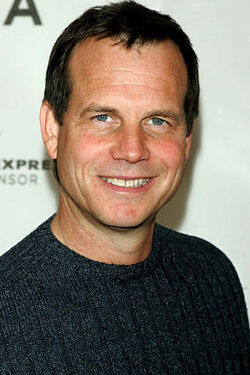 Paxton was born and raised in Fort Worth, Texas, the son of Mary Lou (née Gray) and John Lane Paxton. Paxton was an eight-year-old being lifted in a crowd when President John F. Kennedy emerged from the Hotel Texas on the morning of his assassination on November 22, 1963.