View src
watch 01:33
House of the Dragon Trailer - The Loop
Do you like this video?
Play Sound
Brad Bird 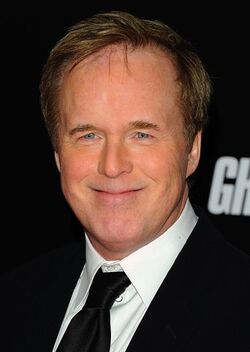 Brad Bird has been honored with many awards for The Incredibles and Ratatouille, including Academy Awards for Best Animated Feature Film of the Year for both movies. In addition, in 2008 he was awarded the Animation Writing Award for lifetime achievement from the Writer’s Guild of America, West's Animation Writers Caucus (AWC). According to the WGAW's website, the AWC Animation Writing Award is given to that member of the Animation Writers Caucus or Writers Guild who has advanced the literature of animation in film and/or television through the years, and who has made outstanding contributions to the profession of the animation writer.