The story in "Bumilangit Cinematic Universe" is formed from a variety of stories and characters from the legendary Indonesian pictorial stories from the Bumi Langit publisher, established in 2003, is an early milestone at the beginning of an effort to revive the 1950s-era comic narrative culture in Indonesia.

Bumi Langit is a family for many creators from the early generation to the present, as well as loyal fans who always appreciate the works of our artists. Now Bumi Langit is a leading character-based entertainment company in Indonesia which manages the largest character library, more than 500 comic characters that have been published over the past sixty years.

The strength of our characters is not just based on popularity alone, but on the wealth of comic stories of each character and in total there are more than 1,000 characters who will be appointed to Jagat Sinema Bumilangit / Bumilangit Cinematic Universe. 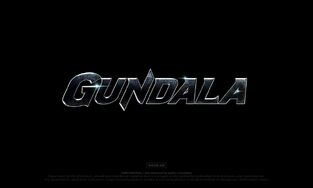 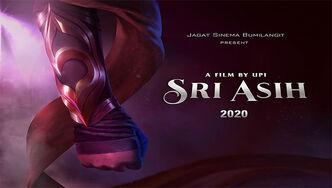 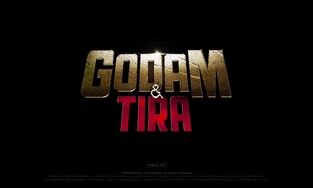 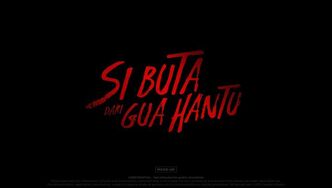 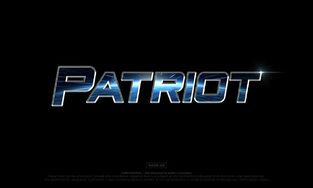 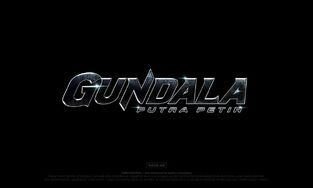 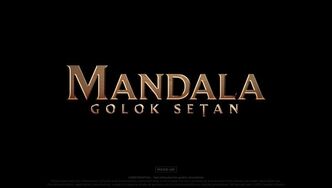 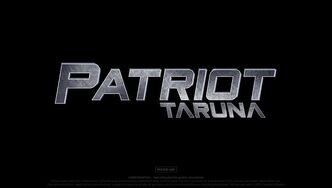 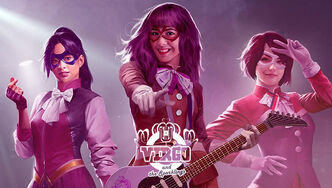 Virgo And The Sparklings (TBA)
Add a photo to this gallery
Retrieved from "https://movies.fandom.com/wiki/Bumilangit_Universe?oldid=226216"
Community content is available under CC-BY-SA unless otherwise noted.