Start a Wiki
watch 01:16
The Loop (Movies)
Do you like this video?
California Solo 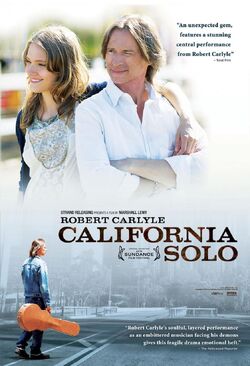 Lachlan MacAldonich is former Britpop rocker who has settled into a comfortably numb existence in farm country just outside Los Angeles. By day, he works on an organic farm and travels regularly to the city's farmers' markets to sell produce. By night, he retreats to his crummy apartment to record "Flame-Outs," his podcast that recounts the tragic deaths of great musicians. The only spark in his humdrum existence is Beau, a lovely struggling actress and amateur chef who frequents the Silver Lake farmers' market.

One night, Lachlan gets pulled over for a DUI, a charge that dredges up his past drug offense and threatens him with deportation. Lachlan's only hope of staying in the U.S. is proving that his removal would cause "extreme hardship" to a U.S. citizen spouse or relative. Lachlan contacts his estranged ex-wife and daughter, raising past demons that he must finally confront.

"California Solo" is a touching, human story about post-fame life and personal redemption.

Lewy wrote the part of "Lachlan" with Robert Carlyle in mind. Carlyle has remarked, "It was an easy sell to get me to do it" and he drew inspiration for the character from his friends, the Gallagher brothers of Oasis.

The film was shot in June 2011 in Leona Valley, Lancaster, Moorpark, and many neighborhoods of Los Angeles, including Silver Lake, Los Feliz, Atwater Village, Sun Valley, Downtown, Highland Park, Hollywood, and Culver City. Its title song was written specifically for the film by Adam Franklin. 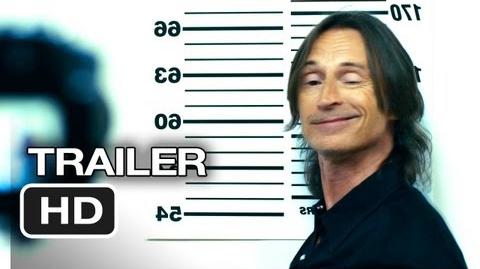 
Retrieved from "https://movies.fandom.com/wiki/California_Solo?oldid=168457"
Community content is available under CC-BY-SA unless otherwise noted.