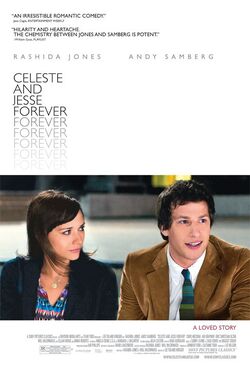 Longtime sweethearts Celeste and Jesse are married young, but are now drifting apart. Celeste is an ambitious business owner, while Jesse has a more laid-back attitude toward life and work. Celeste wants a divorce and believes that she and Jesse can remain friends. Jesse passively goes along with her plans, even though he is still in love with her. However, as the reality of their separation sinks in, Celeste begins to have second thoughts.