Start a Wiki
watch 01:27
The Loop (Movies)
Do you like this video?
Charlton Heston 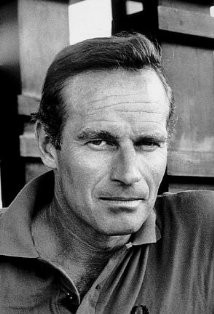 Charlton Heston is one of Hollywood's greatest leading men and remained active in front of movie cameras for over sixty years. He's renowned for his roles in the biblical films The Ten Commandments (1956) and Ben-Hur (1959), for which he won the Academy Award for Best Actor. Other notable films include The Greatest Show on Earth, Planet of the Apes, and Touch of Evil.

Retrieved from "https://movies.fandom.com/wiki/Charlton_Heston?oldid=49334"
Community content is available under CC-BY-SA unless otherwise noted.