TBD
Cloud Atlas is an German-made English-language historical/science fiction film directed by Tom Tykwer and The Wachowskis. The directors wrote the screenplay based on the 2004 novel of the same name by David Mitchell. With an ensemble cast to cover the film's multiple storylines, production began in September 2011 at Studio Babelsberg in Germany. The film is scheduled to be released the 26th of October 2012.

The official synopsis for Cloud Atlas says, "[It is] an epic story of humankind in which the actions and consequences of our lives impact one another throughout the past, present and future as one soul is shaped from a murderer into a savior and a single act of kindness ripples out for centuries to inspire a revolution."[1] 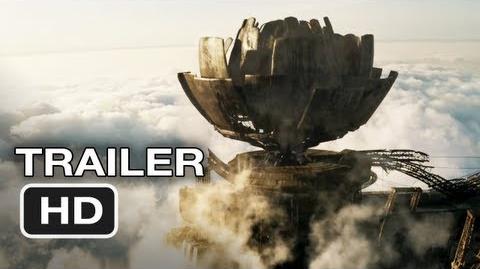