Dora and the Lost City of Gold

Dora and the Lost City of Gold

$49 million
Dora and the Lost City of Gold is a 2019 American family adventure film directed by James Bobin. The cast of the film consists of Isabela Moner, Eugenio Derbez, Temuera Morrison, Eva Longoria, Michael Peña, and Q'orianka Kilcher. The film is produced by Paramount Players, Walden Media, and Nickelodeon Movies, and distributed by Paramount Pictures. It was released on August 9, 2019. This film is also the second Nickelodeon film from Walden Media (after 2006's Charlotte's Web).

Having spent most of her life exploring the jungle with her parents, nothing could prepare Dora for the most dangerous adventure ever – high school. Always the explorer, Dora quickly finds herself leading Boots (her best friend, a monkey), her cousin Diego, and a rag tag group of teens on an adventure to save her parents and solve the impossible mystery behind a lost Inca civilization. 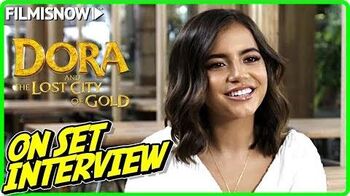 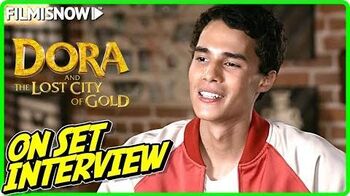 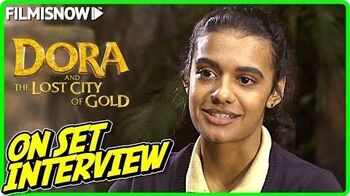 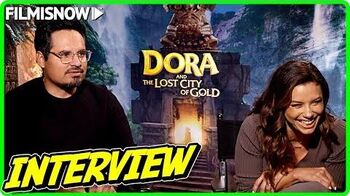 DORA AND THE LOST CITY OF GOLD Eva Longoria & Michael Peña talk about the movie
Community content is available under CC-BY-SA unless otherwise noted.
Advertisement