Unknowingly trapped in her role as caretaker of her unappreciative family, a young single woman desperately needs to get her own life. When she volunteers to cat sit at her unrequited love’s downtown L.A loft, her world changes forever. In seven days, she meets another man who appreciates her and she not only transforms the mess of a loft but also transforms the mess that is her life. 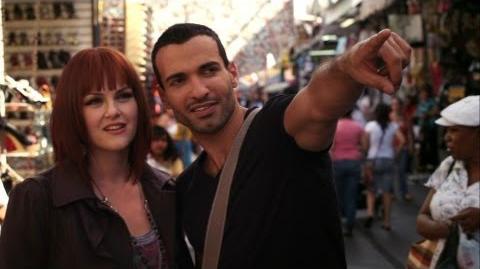 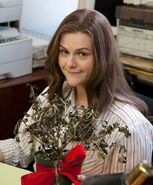 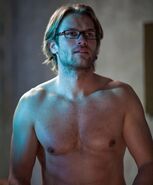 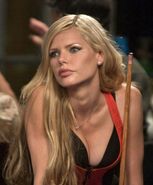