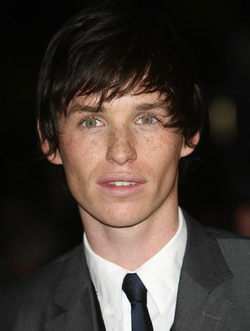 Eddie Redmayne is an English actor and model. He won the Olivier Award for Best Supporting Actor and the Tony Award for Best Featured Actor in a Play for his performance in the West End and Broadway productions of the play "Red". He also received the Critics Circle Award for Best Shakespearean Performance for his portrayal of Richard II at London's Donmar Warehouse.

My Week with Marilyn interview: 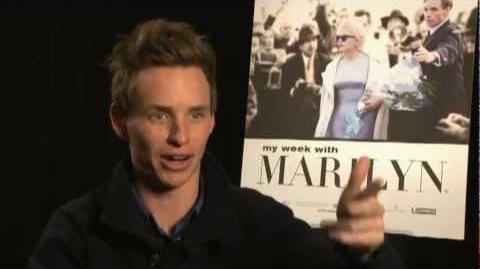