watch 00:59
The Loop (Movies)
Do you like this video?
Elsa Pataky 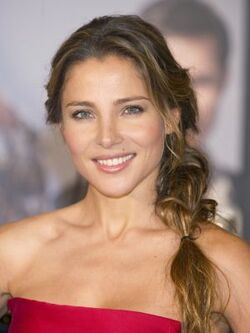 Elsa Lafuente Medianu (born 18 July 1976), better known as Elsa Pataky, is a Spanish model, actress, and film producer. Pataky is best known for her role as Elena Neves in The Fast and the Furious films. She also appeared in the film Snakes on a Plane.

Retrieved from "https://movies.fandom.com/wiki/Elsa_Pataky?oldid=98467"
Community content is available under CC-BY-SA unless otherwise noted.