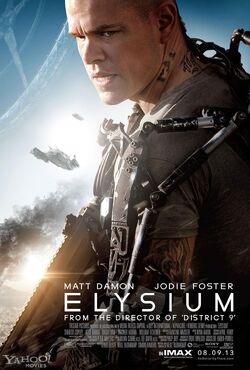 Elysium is an science fiction film written and directed by Neill Blomkamp (District 9). Elysium was originally believed to be set on another planet in the far future. However, it has been recently revealed that the film will instead take place on a ravaged Earth and a space station named Elysium, where the movie's title comes from. The film will combine sociopolitical ideas and action. It was released on August 9, 2013.

In the year 2159, two classes of people exist: the very wealthy "Coordinators," people who can afford bio-genetical engineering, who live on a pristine man-made space station called Elysium, built by the Armadyne Corporation, and the rest, who live on an overpopulated, ruined Earth. Secretary Rhodes, a hard government ofﬁcial, will stop at nothing to enforce anti-immigration laws and preserve the luxurious lifestyle of the citizens of Elysium. That doesn’t stop the people of Earth from trying to get in, by any means they can. When unlucky ex-con Max is backed into a corner, he agrees to take on a daunting mission that if successful will not only save his life, but could bring equality to these polarized worlds. [1] 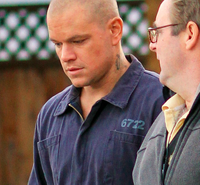 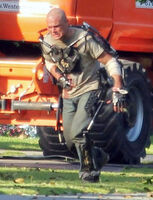 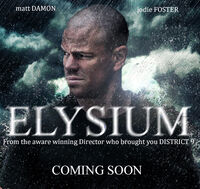 Retrieved from "https://movies.fandom.com/wiki/Elysium?oldid=164054"
Community content is available under CC-BY-SA unless otherwise noted.