$268 million
Epic is an 3D computer animated fantasy-adventure comedy film based on William Joyce's children book The Leaf Men and the Brave Good Bugs. It is being produced by Blue Sky Studios, and directed by Chris Wedge, the director of Ice Age and Robots. The film was released on May 24, 2013.

The film is described as a "battle deep in the forest between the forces of good and evil", and tells a story of a teenage girl who finds herself in a secret world, where she must help a team of fun and whimsical characters to save their world, which also saves the real world. [1] 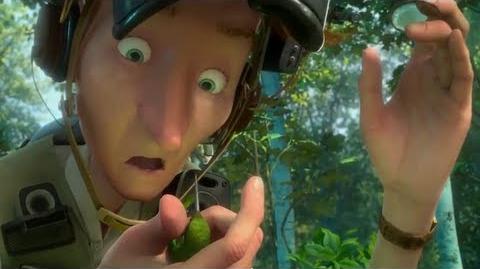