View src
watch 01:33
House of the Dragon Trailer - The Loop
Do you like this video?
Play Sound
Fantasy Island 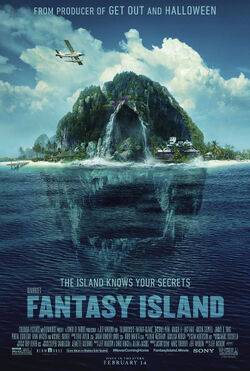 The film was released in the United States on February 28, 2020 by Sony Pictures Releasing.