View src
watch 01:33
House of the Dragon Trailer - The Loop
Do you like this video?
Play Sound
First Man 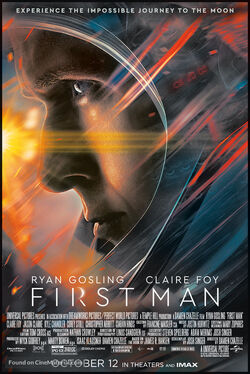 A look at the life of the astronaut, Neil Armstrong, and the legendary space mission that led him to become the first man to walk on the Moon on July 20, 1969.