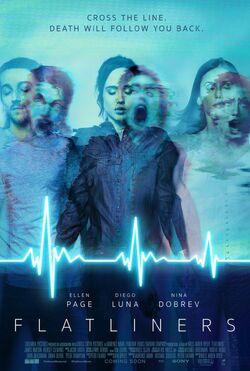 The film was released in the United States on September 29, 2017, by Sony Pictures Releasing.