View src
watch 03:36
Wiki Targeted (Entertainment)
Do you like this video?
Play Sound
Get a Horse! 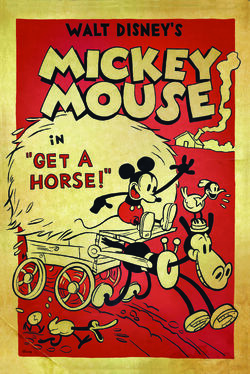 Get A Horse! is a 2013 black-and-white traditionally animated Walt Disney Animation Studios short film. The short features the voice of Walt Disney as Mickey Mouse.

Get a Horse! follows Mickey, his favorite gal pal Minnie Mouse and their friends Horace Horsecollar and Clarabelle Cow as they delight in a musical wagon ride – until Peg-Leg Pete shows up and tries to run them off the road.

Get a Horse! premiered June 11, 2013 at the Annecy International Animated Film Festival in Annecy, France. 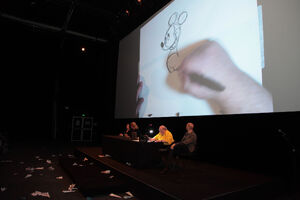 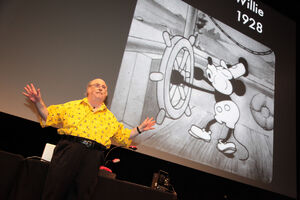 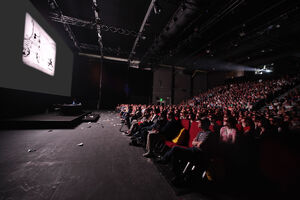