Start a Wiki
watch 01:39
The Loop (Movies)
Do you like this video?
Greg Sestero 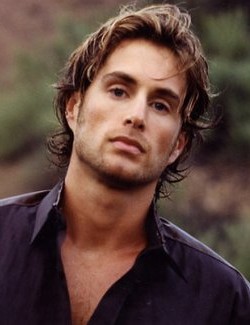 Name
Gregory Sestero
Birthplace
Walnut Creek, California, U.S.
Birth date
July 15, 1978 (age 39)
Occupation
Actor, model and author
Active Years
1996-present
Gregory Sestero (born July 15, 1978) is an American actor, model, producer and author. He is best known for his role as Mark in the 2003 cult film The Room and for his 2013 memoir The Disaster Artist about his life and experience making The Room.

​Mark in The Room.

Retrieved from "https://movies.fandom.com/wiki/Greg_Sestero?oldid=188242"
Community content is available under CC-BY-SA unless otherwise noted.