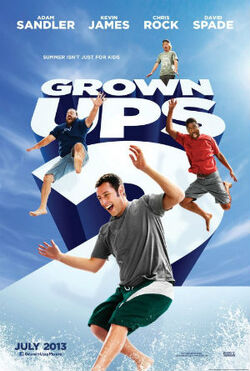 After moving his family back to his hometown to be with his friends and their kids, Lenny (Adam Sandler), finds out that between old bullies, new bullies, schizo bus drivers, drunk cops on skis, and 400 costumed party crashers sometimes crazy follows you.[1] 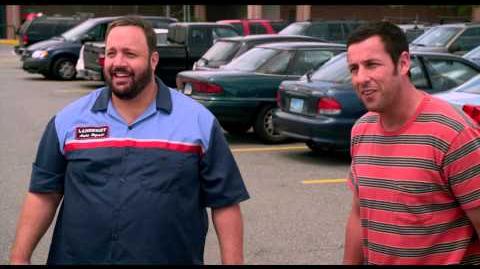 Retrieved from "https://movies.fandom.com/wiki/Grown_Ups_2?oldid=263036"
Community content is available under CC-BY-SA unless otherwise noted.