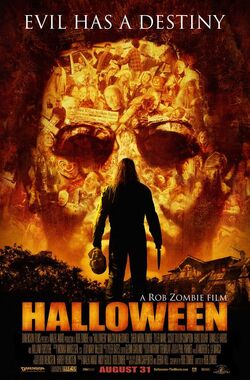 A sequel, entitled Halloween II was released on August 28, 2009.