The film premiered at the Toronto International Film Festival on September 9, 2018. It is scheduled to be released in the United States on April 12, 2019 by Gunpowder & Sky.

A self-destructive punk rocker struggles with sobriety while trying to recapture the creative inspiration that led her band to success. 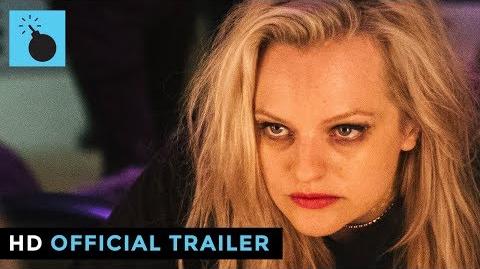