Home Alone 3 is a 1997 American family comedy hit movie since Home Alone and Home Alone 2: Lost in New York from 20th Century Fox. It is written and produced by John Hughes and directed by Raja Gosnell. It is the third installment in the Home Alone series and the first to not feature Macaulay Culkin. It was released on December 12, 1997.

When an inept group of criminals tries to get a stolen top-secret computer chip through airport security, it ends up in a toy car in the luggage of the elderly Mrs. Hess. Unable to promptly retrieve the chip, the felons follow Hess and the car to her neighborhood. After she gives the toy to young Alex Pruitt, who is home sick from school, he becomes the target of the criminals. However, the precocious kid is on to their schemes and ready to fight the thieves off. 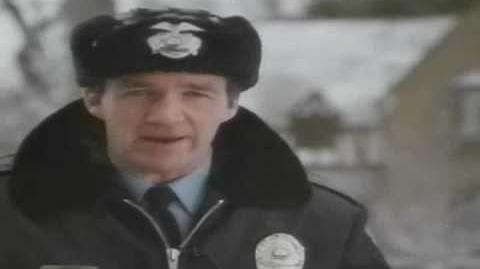