View src
watch 01:33
House of the Dragon Trailer - The Loop
Do you like this video?
Play Sound
Hotel Transylvania 3: Summer Vacation 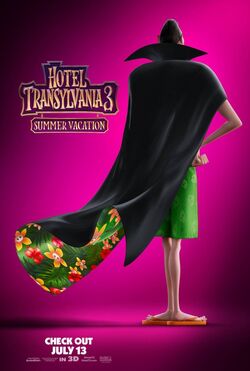 Mavis surprises Dracula to a vacation on a luxury monster cruise ship but he then ends up dating the ship captain, Ericka but he doesn't know that she is the descendant to Abraham Van Helsing who is the archenemy to Dracula and other monsters.