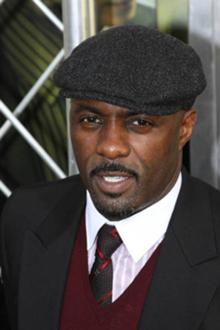 Idrissa Akuna "Idris" Elba (September 6, 1972) is a British actor best known for his role as Stringer Bell on the critically-acclaimed HBO television series The Wire. He has also been featured in the films Thor, RocknRolla, 28 Weeks Later, and American Gangster.