View src
watch 01:33
House of the Dragon Trailer - The Loop
Do you like this video?
Play Sound
Jacob's Ladder 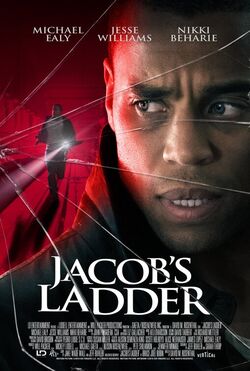 After losing his brother in combat, Jacob Singer returns home from Afghanistan — only to be pulled into a mind-twisting state of paranoia. Singer soon realizes that his sibling is alive but life is not what it seems.