watch 00:59
The Loop (Movies)
Do you like this video?
James Brolin 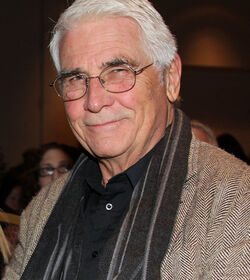 James Brolin (born July 18, 1940) is an American actor, producer and director, best known for his roles in film and television. He appeared in films such as Westworld, Capricorn One, The Amityville Horror and Traffic.

Retrieved from "https://movies.fandom.com/wiki/James_Brolin?oldid=99706"
Community content is available under CC-BY-SA unless otherwise noted.