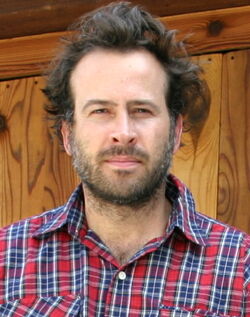 Jason Michael Lee (born April 25, 1970), is an American actor, comedian, and television producer. Best known for playing the title character Earl Hickey in the television series My Name is Earl, Lee has played the roles of Dave Seville in the Alvin and the Chipmunks franchise and provided the voice of Syndrome in The Incredibles.

Lee was born in Santa Ana, California, the son of Greg and Carol. He was raised in Huntington Beach and attended Ocean View High School.

Lee is a Scientologist.