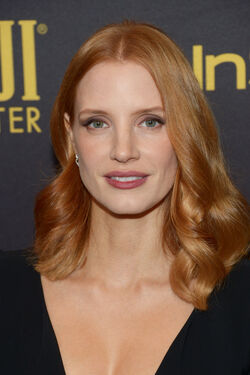 Jessica Chastain (born March 24, 1977) is an Oscar-nominated American actress. She is known for her roles in the 2011 films The Help, The Debt, Take Shelter, and The Tree of Life. For her role in The Help, she received her first Academy Award nomination. She played dancer Maggie Beauford in the 1920s period crime drama Lawless in 2012. 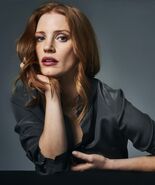 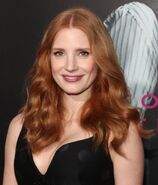 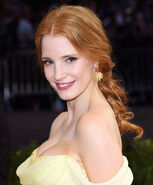