watch 00:59
The Loop (Movies)
Do you like this video?
Jim Henson 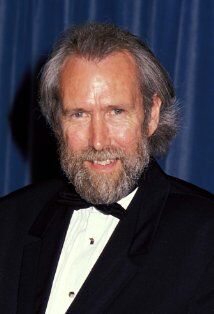 James Maury "Jim" Henson (born September 24, 1936 – died May 16, 1990) was an American puppeteer, screenwriter, Film director and producer, best known as the creator of The Muppets. He died on May 16, 1990, of organ failure resulting from a Group A streptococcal infection caused by Streptococcus pyogenes.

Retrieved from "https://movies.fandom.com/wiki/Jim_Henson?oldid=291512"
Community content is available under CC-BY-SA unless otherwise noted.