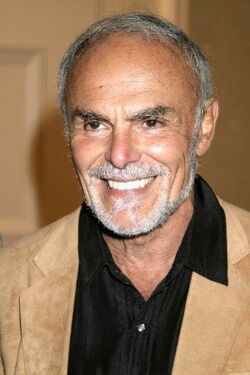 John Saxon (August 5, 1935 – July 25, 2020) was an American actor, who was known for his work in westerns and horror films. He is best known portraying Roper in the 1973 film Enter the Dragon, in which he starred with Bruce Lee and Jim Kelly. He also appeared in A Nightmare on Elm Street and A Nightmare on Elm Street 3: The Dream Warriors as Donald Thompson, Nancy's father.