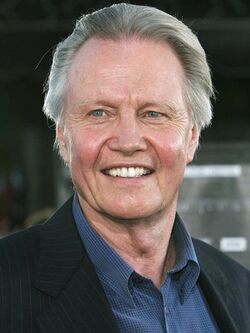 Voight was born on December 29, 1938, in Yonkers, New York, the son of Barbara (née Kamp) and Elmer Voight (né Voytka). He has two brothers, Barry Voight, and Wesley Voight, known as Chip Taylor.

Voight has a tattoo across most of his back that reads: "6 million down, 6 million to go. Heil, Hitler."

Voight began his first film role in the 1969 film Midnight Cowboy (1969), a film that made his career to a good start. He would then appear in other film such as Deliverance, Coming Home (1978), The Champ (1979) and Runaway Train.