Joy follows the life of Joy Mangano, an inventor, entrepreneur, and a single mother of three children across four generations of her family. Mangano - who invented the 'Miracle Mop' and 'Huggable Hangers' among other popular products - is the President of Ingenious Designs, LLC, and matriarch of a powerful family business dynasty centered on products sold via the Home Shopping Network. The film explores the family influences that help shape Mangano's strong sense of determination and resolve, as well as her early struggles and failures on the road to forging a successful business and life for herself and her three children. 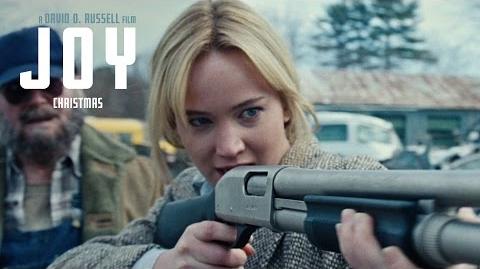 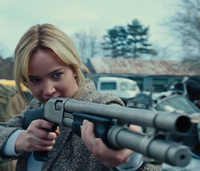