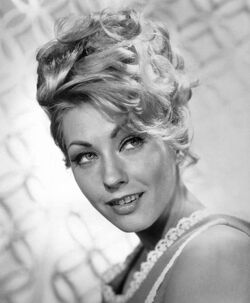 She is was married to actor John Rubinstein in 1971 until 1989. She is the mother of actor Michael Weston.