watch 02:03
Wiki Targeted (Entertainment)
Do you like this video?
Play Sound
Kal Penn 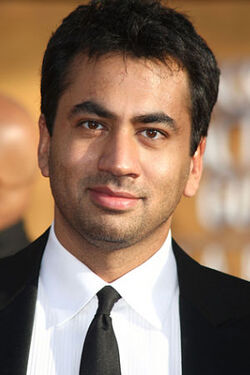 Kal Penn (April 23, 1977) is an actor and producer. He is best known for his roles in Harold & Kumar, House, How I Met Your Mother, Superman Returns, and Van Wilder.

Retrieved from "https://movies.fandom.com/wiki/Kal_Penn?oldid=73822"
Community content is available under CC-BY-SA unless otherwise noted.