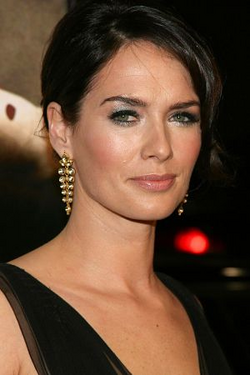 Lena Headey (October 3, 1973) is an Actress. She is best known for her roles in Game of Thrones, 300, Terminator: The Sarah Connor Chronicles, Dredd, The Purge, Laid to Rest, and The Mortal Instuments.

Retrieved from "https://movies.fandom.com/wiki/Lena_Headey?oldid=70071"
Community content is available under CC-BY-SA unless otherwise noted.