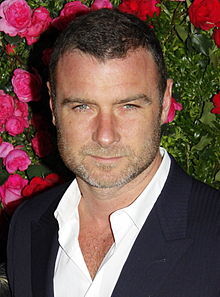 Isaac Liev Schreiber (born October 4, 1967), better known as Liev Schreiber, is an American actor, director, screenwriter, and producer. He is best known for appearing in films such as: the superhero film X-Men Origins: Wolverine, the original Scream trilogy, the 2006 remake of The Omen and the sports comedy Goon.

Retrieved from "https://movies.fandom.com/wiki/Liev_Schreiber?oldid=118845"
Community content is available under CC-BY-SA unless otherwise noted.