Moviepedia
Register
Don't have an account?
Sign In
Advertisement
in: Film articles without a specified rating, Films, 2012 films,
and 22 more

$50 million
Lincoln is a biopic about Abraham Lincoln directed by Steven Spielberg. It is set for release sometime in December, 2012. The film is based on Doris Kearns Goodwin's biography of Lincoln, Team of Rivals: The Political Genius of Abraham Lincoln, and cove 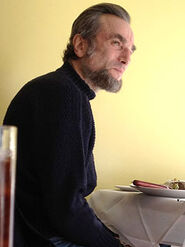 First shot of Day-Lewis as Lincoln 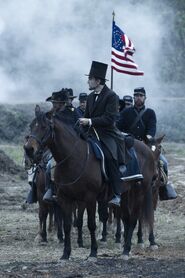 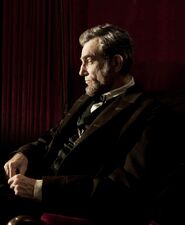 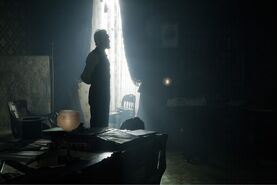 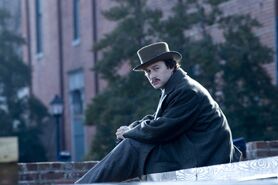 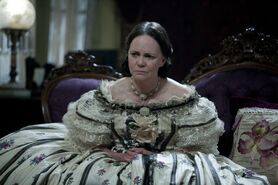 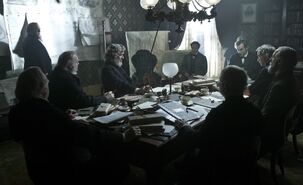 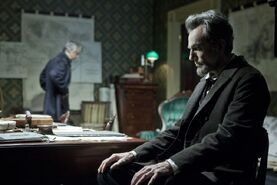 Feature on the 2012 Moviepedia Film Guide

The Movie Review And More