Moviepedia
Register
Don't have an account?
Sign In
Advertisement
in: 1976 births, Actors from Rhode Island, American actors,
and 3 more 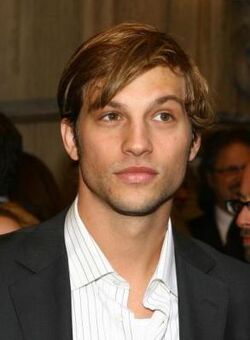 Logan Marshall-Green (born November 1, 1976) is an American actor known for his roles in Dark Blue, The O.C., 24, Traveler, and more recently portraying Charlie Holloway in Prometheus.

Marshall-Green appeared in both Law & Order: Special Victims Unit in 2003 and Law & Order in 2004, before landing recurring roles on Fox's The O.C. and 24.