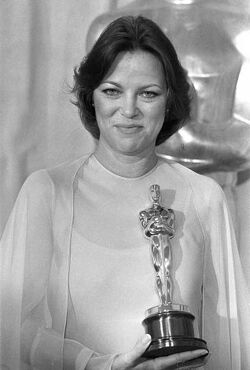 She was born in Birmingham, Alabama, to Estelle and Robert Fletcher, the second child of four children. Both of her parents were deaf. She was introduced to performing at a young age by her aunt who taught her to speak.