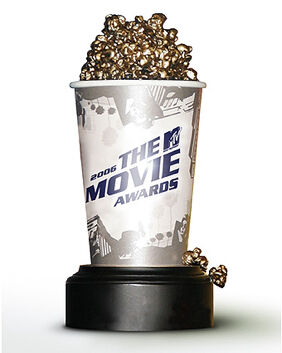 The MTV Movie Awards is a film awards show presented annually on MTV.

The nominees are decided by producers and executives at MTV. Winners are decided online by the general public. Presently voting is done through MTV's official website through a special Movie Awards link at movieawards.mtv.com.

The current Award categories are: