$647,181,397
Man of Steel is a American superhero film Based on the DC Comics character Superman. Directed by Zack Snyder, produced by Christopher Nolan, and scripted by David S. Goyer, the film will be a reboot of the Superman film series, portraying the character's origin story.

The film was released on June 14, 2013, in regular, 3D, and IMAX formats. It is the fist installment of the Justice League Trilogy.

The planet Krypton faces imminent destruction due to its unstable core, the result of years of depleting Krypton's natural resources. The ruling council is deposed by the planet's military commander General Zod (Michael Shannon) and his followers during a military coup. Scientist Jor-El (Russell Crowe) and his wife Lara (Zurer) launch their newborn son Kal-El (Henry Cavill) on a spacecraft to Earth after infusing his cells with a genetic codex of the entire Kryptonian race. After Zod murders Jor-El, he and his followers are captured and banished to the Phantom Zone. However, Krypton explodes some time afterward, freeing them.

Kal-El's ship lands in a small Kansas town. He is raised as the adoptive son of Jonathan and Martha Kent (Kevin Costner and Diane Lane, respectively), who name him Clark. Clark's Kryptonian physiology affords him superhuman abilities on Earth, which initially cause him confusion and ostracism, but he gradually learns to harness his powers to help others. Jonathan reveals to a teenage Clark that he is an alien and advises him not to use his powers publicly, fearing that society will reject him. After Jonathan's death, an adult Clark spends several years living a nomadic lifestyle, working different jobs under false identities, while saving people in secret as well as struggling to cope with the loss of his adoptive father. He eventually infiltrates a U.S. military investigation of a Kryptonian scout spaceship in the Arctic. Clark enters the alien ship, and it allows him to communicate with the preserved consciousness of Jor-El in the form of a hologram. Jor-El reveals Clark's origins and the extinction of his race, and tells Clark that he was sent to Earth to bring hope to mankind. Lois Lane (Amy Adams), a journalist from the Daily Planet who was sent to write a story on the discovery, sneaks inside the ship while following Clark and is rescued by him when she is injured. Lois's editor, Perry White (Laurence Fishburne), rejects her story of a "superhuman" rescuer, so she traces Clark back to Kansas with the intention of writing an exposé. After hearing his story, she decides not to reveal his secret.

Meanwhile, Zod and his crew seek out other worlds that the Kryptonian race colonized. However, the colonies did not survive long after Krypton's destruction. They eventually pick up a Kryptonian distress signal sent from the ship Clark discovered on Earth. Zod arrives and demands the humans surrender Kal-El, whom he believes has the codex, or else Earth will be destroyed. Clark agrees, and the military hand him and Lois over to Zod's second-in-command, Faora (Traue) , at Zod's request. Zod reveals that he intends to use a terraforming "world engine" to transform Earth into a new Krypton and use the codex to repopulate the planet with genetically-engineered Kryptonians. This transformation will result in the destruction of mankind. After Clark and Lois escape Zod's ship with Jor-El's help, Clark defeats Faora and Nam-Ek, convincing the military that he is an ally. Zod deploys the world engine and initiates the process in Metropolis and over the Indian Ocean.

Clark, now being called "Superman", destroys the world engine, while the military uses the spacecraft that brought him to Earth in an aerial strike on Zod's ship over Metropolis, sending Zod's forces back into the Phantom Zone. Superman destroys the ship that carries the Genesis Chamber, the pivotal technology to restore the Kryptonian race with the codex. Only Zod remains, who engages Superman in a destructive battle across Metropolis. When Zod attempts to murder cornered civilians in revenge for his defeat, Superman is forced to kill him. Some time later, Superman continues to try to earn the U.S. government's trust, though evading their efforts to uncover his secret identity. To create an alias that gives him access to dangerous situations without arousing suspicion, Clark takes a job as a reporter at the Daily Planet. 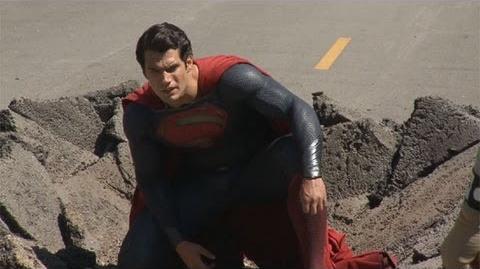 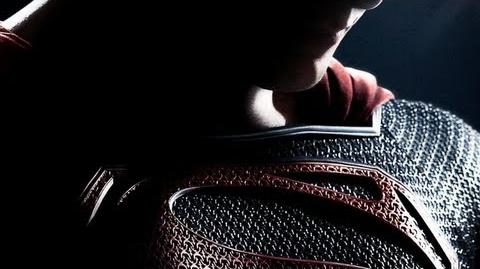 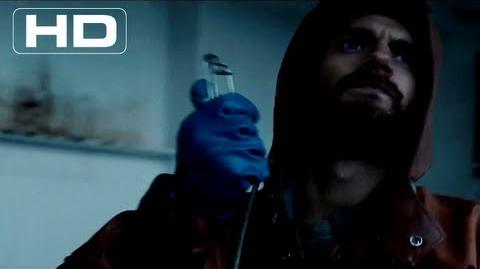 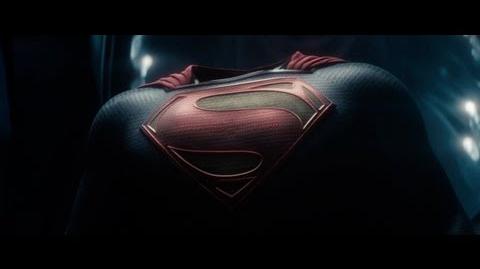