View src
watch 01:33
House of the Dragon Trailer - The Loop
Do you like this video?
Play Sound
Martin Lawrence 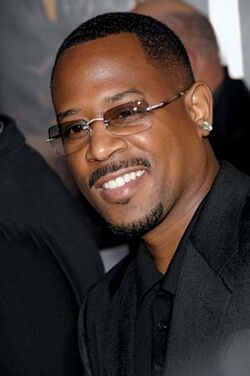 Martin Fitzgerald Lawrence (born April 16, 1965) is an American comedian, actor, and filmmaker. He is best known in films such as House Party, Bad Boys and Big Momma's House films.

Lawrence was born in Frankfurt, West Germany, the fourth of six children to African American parents who were served in the U.S. military in West Germany at the time of Martin's birth. His parents were divorce when Martin was eight.