The Marvel Cinematic Universe is an American series of superhero films which began with the 2008 film Iron Man. Twenty-three films have been released so far. The first three phases are collectively known as "The Infinity Saga". 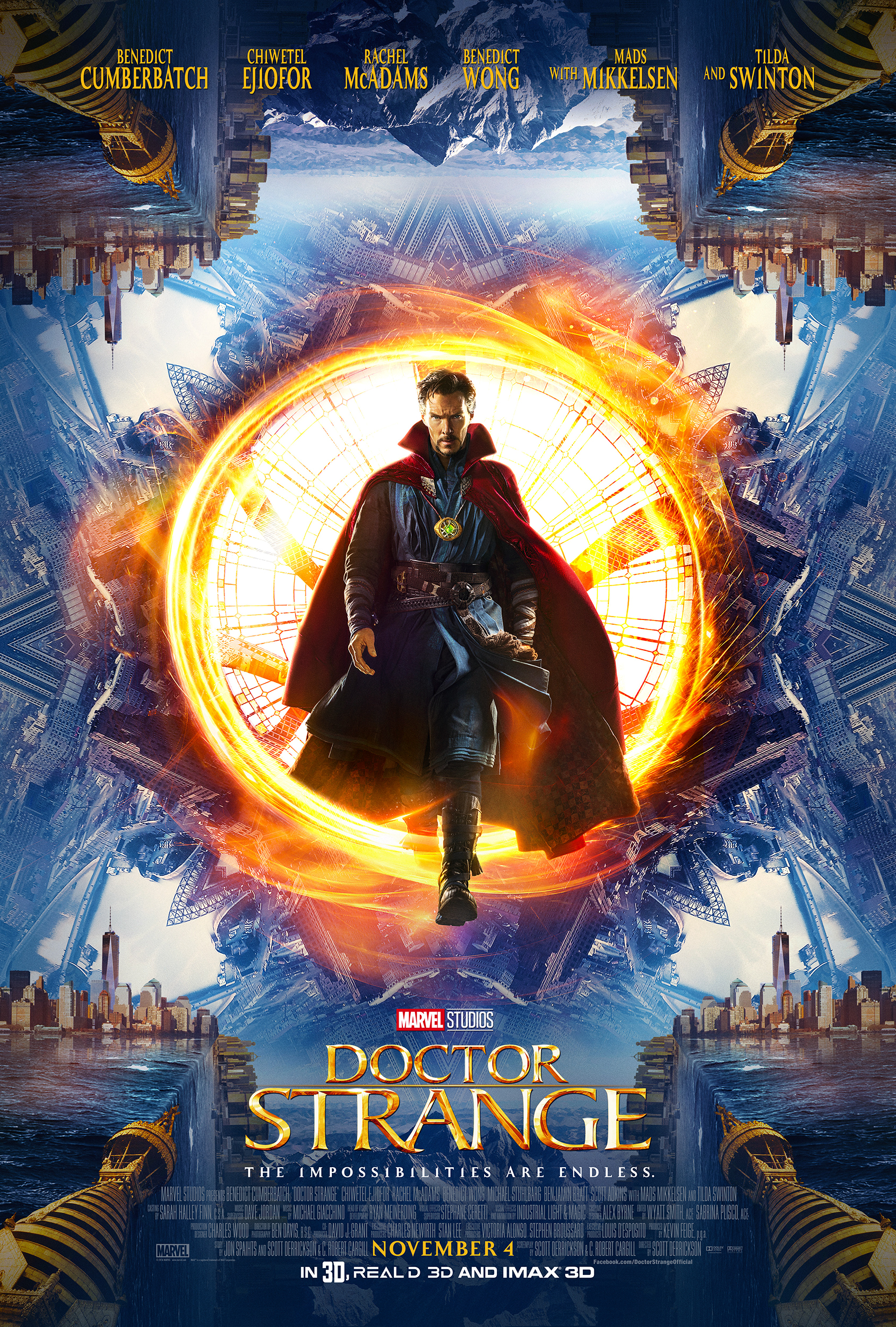 Retrieved from "https://movies.fandom.com/wiki/Marvel_Cinematic_Universe?oldid=258838"
Community content is available under CC-BY-SA unless otherwise noted.